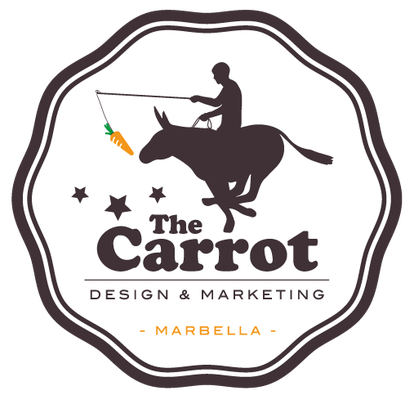 Graphic design in the 16th-18th centuries

Graphic design, art and the profession of organizing and selecting visual elements – such as typography, images, symbols and colors – to convey a message to an audience. Graphic design is sometimes referred to as “visual communications”, a term that emphasizes its function of shaping – for example, the design of a book, an advertisement, a logo or a website – information. An important part of the designer’s task is to combine visual and verbal elements into an orderly and effective whole.

Graphic design is therefore a collaborative discipline: writers produce words and photographers and illustrators create images that the designer incorporates into a complete visual communication.

The evolution of graphic design as a practice and profession has been closely linked to technological innovations, the needs of society and the visual imagination of professionals. Graphic design has been practiced in a variety of ways throughout history; in fact, there are strong examples of graphic design dating back to the manuscripts of ancient China, Egypt and Greece. As printing and book production developed in the 15th century, advances in graphic design developed in parallel in subsequent centuries, with composers or typographers often designing pages as they set type.

At the end of the 19th century, graphic design emerged as a different profession in the West, partly because of the process of labour specialisation that took place there, and partly because of the new technologies and commercial possibilities brought about by the Industrial Revolution. New production methods led to the separation of the design of a medium (e.g. a poster) from its actual production. Increasingly, throughout the late 19th and early 20th centuries, advertising agencies, book publishers and magazines hired art directors who organized all the visual elements of communication and integrated them into a harmonious whole, creating an expression appropriate to the content. In 1922 typographer William A. Dwiggins coined the term graphic design to identify the emerging field. 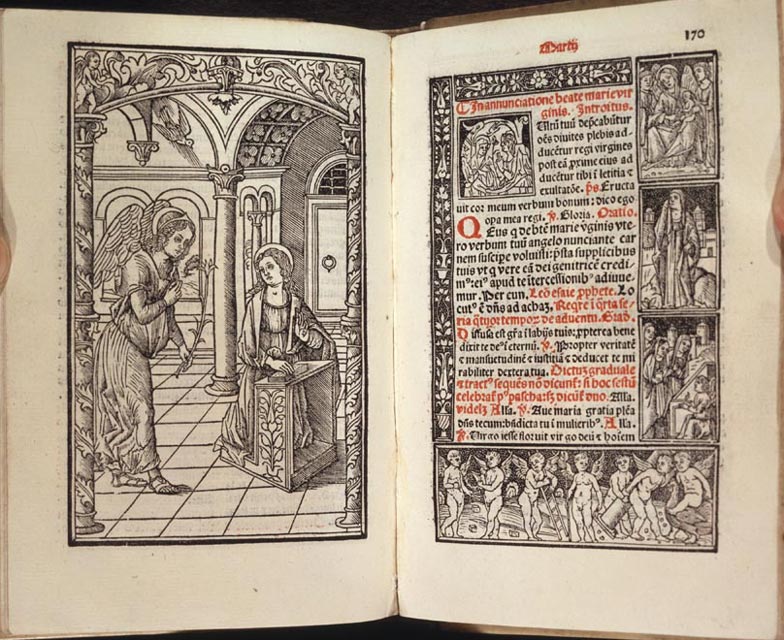 Throughout the 20th century, the technology available to designers continued to advance rapidly, as did the artistic and commercial possibilities of design. The profession expanded enormously, and graphic designers created, among other things, magazine pages, book jackets, posters, compact disc covers, postage stamps, packaging, trademarks, signs, advertisements, kinetic titles for television programs and films, and Web sites. By the beginning of the 21st century, graphic design had become a global profession, as advanced technology and industry spread around the world. 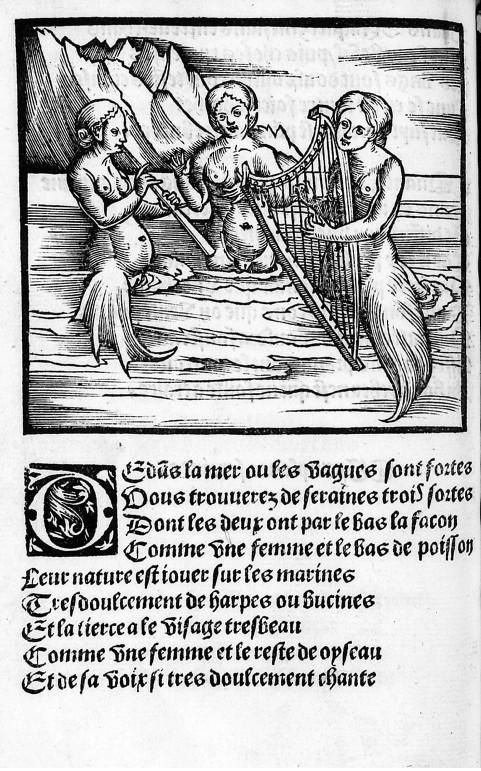 In the 16th century, France became a center of fine typography and book design. Geoffroy Tory – whose considerable talents included design, printmaking, and illustration, in addition to his work as a scholar and author – created books with type, embellishments, and illustrations that achieved the seemingly contradictory qualities of delicacy and complexity. In his Book of Hours (1531), he framed Roman-type columns with modular borders; these lush forms were a perfect complement to his illustrations.

At The Carrot we are freelance professionals of various nationalities, spread all over the world. More than ever, companies need to rely on international profiles and significant cultural diversity.

The 8 types of graphic design 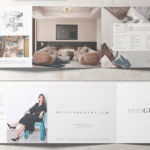 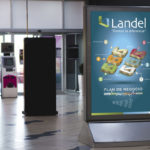 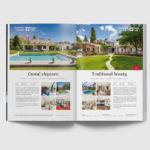 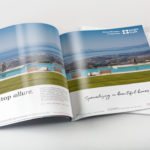 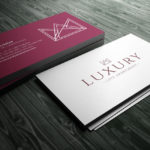